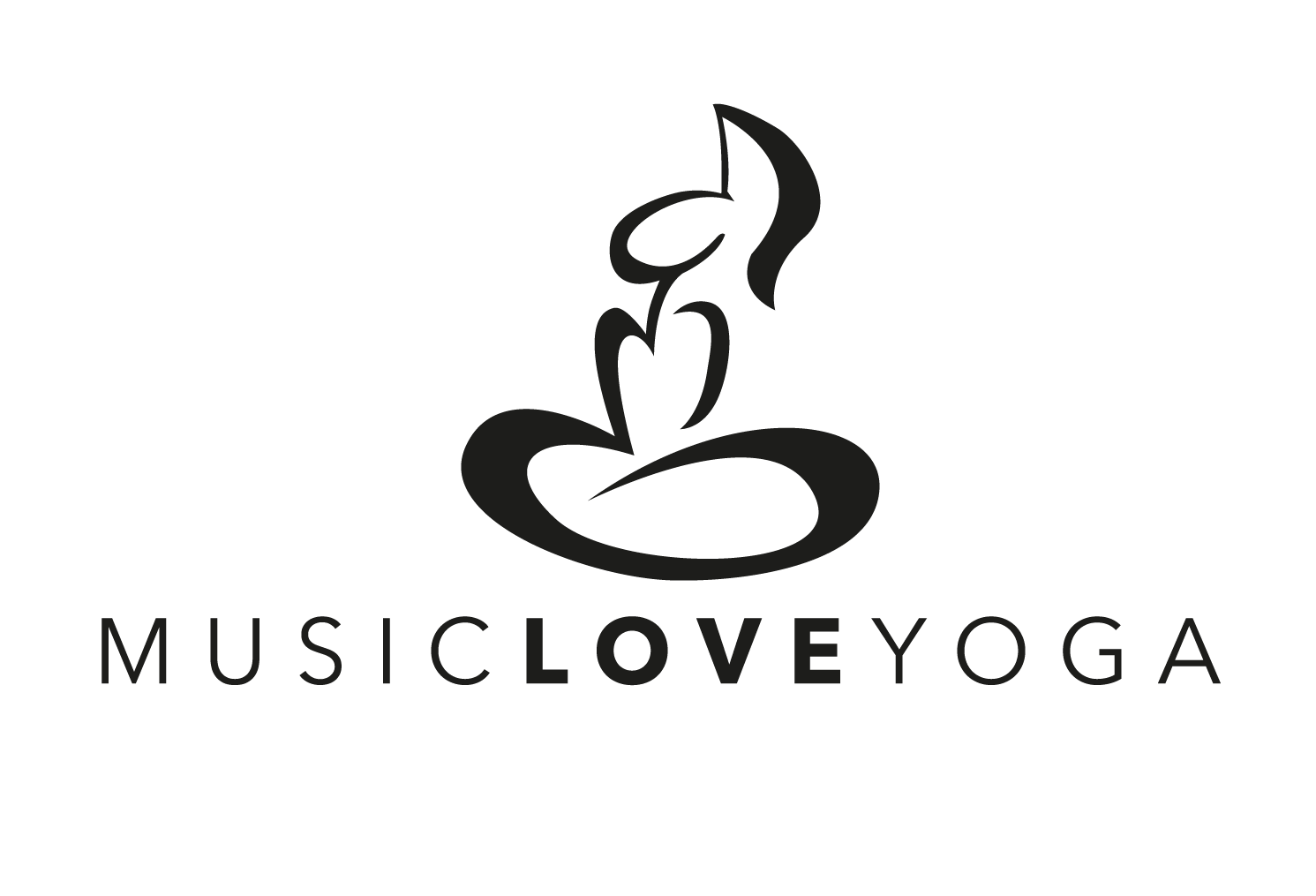 This word Yoga originated from the Sanskrit word "Yuj" which means "union".

Yoga is a group of ancient religious practices where its origins dwell in India.

Yoga is one of the six institutions of Hindu Philosophy.

The other five schools of philosophy are Nyaya, Vaisheshika, Samkhya, Mimamsa and Vedanta.

Karma Yoga follows the teachings of the holy book of Hinduism, Bhagavad Gita, which presents a summary of the process of human life and work.

This classification of Yoga concentrates on the proper observance of one's responsibility yet not expecting a reward in return.

The process of practising Karma Yoga considers that a person can only reach salvation through doing duties without looking into one's pleasure for the delight of whom they thought as supreme.

Jnana Yoga is known as the path of knowledge.

Vedanta deems that being able to recognize Brahman, which is the transcendent reality of the divine ground of everything in this world, as one's own is already an achievement of this classification of Yoga.

Bhakti Yoga is the process to be the most straightforward kind of path to arriving at the point of moksha (liberation).

This classification of Yoga dwells in fostering dedication to the divine.

In Bhagavata Purana, another holy book of Hinduism, this ancient spiritual custom is a state of bliss that transcends the level of realization.

Bhakti implies a certain kind of love towards divinity as a holistic individual that integrates several universal principles.

Raja Yoga is also a form of Ashtanga Yoga.

Since there are eight facets to Raja Yoga, a practitioner, must focus on namely Yama, Niyama, asana, pranayama, pratyahara, Dharana, dhyana and samadhi. (To read more go to our "Ashtanga Yoga").

This classification of Yoga is principally concerned with the nurturing of the mind by way of meditation to acquaint one's self with honesty and liberty.

Raja Yoga means the "royal road" to utter bliss that precursors to satisfaction.

Today, Yoga is known all over the world as a means of attaining sound physical health.

Select a course first to display its contents.

No available contents for

There are no free, paid or coming soon courses in your school yet.
Why don't you create one?

Oops, your school's owner is working hard preparing the courses for you.

Oops, you haven't created any courses yet.

Wouldn't it be a good idea to create a course?

No blog posts found in your blog. Why don't you create one?